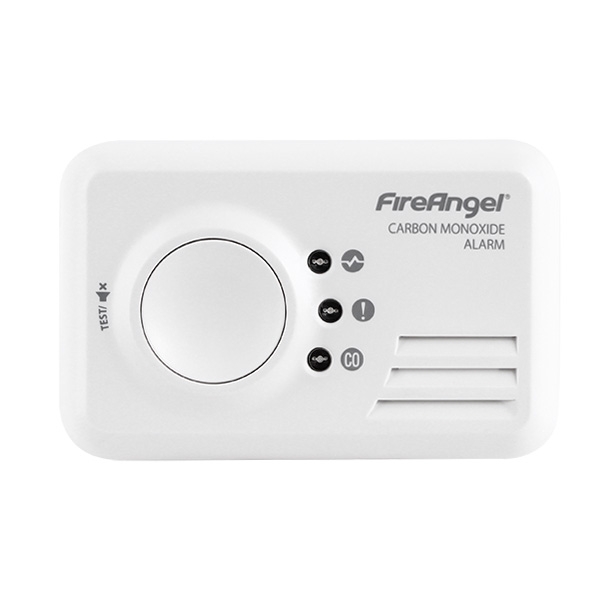 Under the Smoke and Carbon Monoxide Alarm (England) Regulations 2015, from 1st October 2015 landlords of rented property are required the make sure their property has:

2) A working and in date CO alarm in any room with a solid fuel (wood, coal) burning appliance is installed

3) been checked at the start of tenancy to make sure all alarms are present, in date and in working order.

The Carbon Monoxide (Detection and Safety) Bill  2017 – 2019 is currently going through parliament to make this recommendation a law, which in our opinion is a fantastic idea. All our managed properties already comply with this recommendation.

Carbon Monoxide poisoning is known as the “silent killer” due to it being an odourless and colourless toxic gas. CO is produced when a fuel is not burnt properly, and can be produced from all gas, oil and solid fuel appliances, hence an annual service and annual safety test is very important to ensure appliances are operating correctly and safely.

Where should they be fitted?

A smoke alarm should be fitted according to manufacturers instructions but as a general guide:

1) On the ceiling, at least 30cm away from any wall or light fitting

A CO alarm should be fitted according to manufacturers instructions, but as a general guide:

2) At least 150mm from any ceiling, door or window (if wall mounted

4) Not in an enclosed space (inside a cupboard for example)

5) Not where it could be obstructed

6) Not directly above a sink

7) Not near an extractor fan, air vent or similar opening

8) Not where the temperature could drop below -5 degrees or exceed 40 degrees.

IF YOU SUSPECT CO POISONING, LEAVE THE HOUSE IMMEDIATELY AND CALL 999.